Confidentiality in the Workplace

Avoiding liability before, during, and after employment 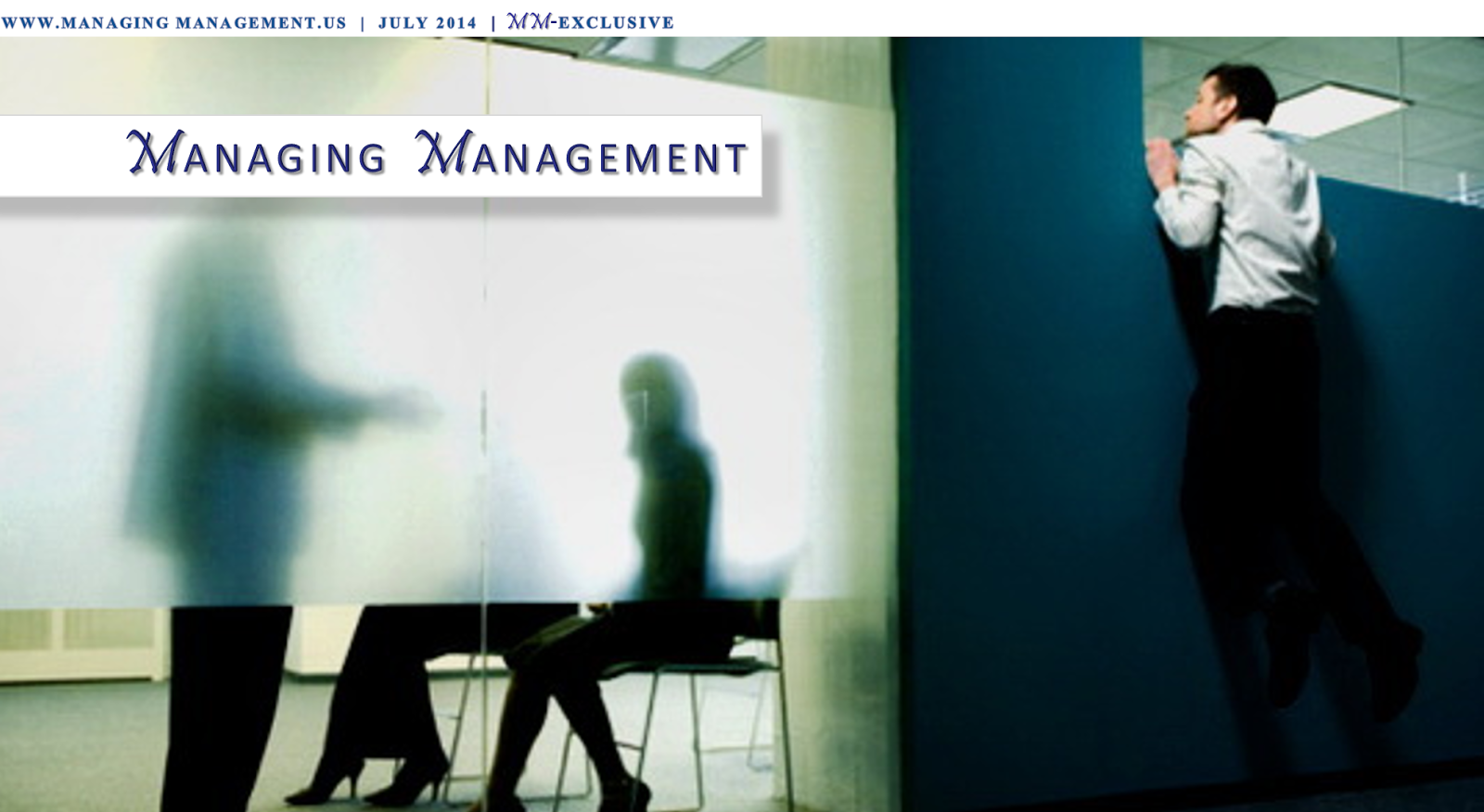 The topic of confidentiality is always one of great interest, controversy and confusion.  In 2007, I wrote a three-part series on Workplace Confidentiality for Parks & Recreation but recent court decisions are worthy of renewed attention.


The cliché “loose lips sink ships” is a bit ironic, if you think about it. The overstatement aside, equating the legal disaster of breaching a confidentiality with the human disaster of the Titanic, it was actually the failure to disclose information that led to the sinking of the Titanic. Just as ironic, there are also workplace situations where not disclosing a (perceived) confidentiality could also create a legal liability.

Knowing what you can’t disclose, can disclose, and must disclose is important for every manager. In the last 15 years, an increasing number of high courts are affirming that importance through their judgments against organizations and individual managers for disclosure-related employment violations.


Wait – back up – did you say individual managers are being sued?


YES! A disgruntled employee may initially go after the company, but if the company can demonstrate clear and well communicated policies specifying the manager’s responsibilities to maintain confidentialities, yet the manager disregarded them, the attorney will turn their attentions to the individual manager. Most companies do have EPLI (liability) policies, but they won’t extend protections to a non-executive named in a suit – the named manager (and their assets) are hung out to dry. You may be in the right, but you don’t have to be wrong to be sued. Even if you win, you lose if it cost you hundreds of thousands of dollars to defend yourself.


Rather than alarming you, let’s focus on arming you with strong management practices that will keep you from sinking in to the treacherous cold waters of liability.

Before, During and After


Not limited to the people who currently report to us, the protection of confidentiality applies before, during and after employment. Liability landmines exist with applicants that apply for our jobs, employees that fill our jobs and former/exiting employees who leave our jobs.


Before: Interviewing IN Confidence … WITH Confidence


As a manager, you’ve reviewed many resumes during the hiring process and most of those applicants were probably employed at the time. Whether or not it’s directly expressed in their cover letter, applicants have an expectation that they are applying “in confidence.” They expect that you would never discuss their submission with anyone that could mention it to someone else who might then mention it to their current employer, jeopardizing their current employment. If they get fired for disloyalty, are you prepared for the liability of their lost future wages?


During: loose lips and email slips


B: “Oh, she had an all-day doctor’s appointment.”


B: “Yes, yes. She and her husband are doing the Invitro-thing. They’ve been trying to get pregnant for a while now. I sure hope they have better luck this time.”


It’s an innocent exchange. Jane’s supervisor was well intended in reassuring supervisor “A” that Jane was not ill, but sharing that information was a breach of confidentiality.


Two months from now, Jane is the top candidate for a promotion working for supervisor A who, recalling that Jane is trying to become pregnant, chooses a less qualified candidate to avoid hiring someone who may take leave in the next year.


Supervisor B’s breach of confidentiality facilitated the opportunity for Supervisor A to discriminate. Jane’s supervisor could have just said she had the day off and reduced the liability significantly.


People talk about their co-worker’s ailments all the time but doesn’t make it appropriate. As a manager, you need to make smarter choices to protect yourself and the company from exposure.


We’ve all done it: you hit reply when you meant to hit forward and the sensitive response you intended for one person inadvertently goes to another. Reply-all email conversations can be an effective way to accomplish some quick brainstorming, but controlling the trail of information retained in multiple forwards and replies is a proverbial iceberg, right ahead!


Before you hit “Reply All” and “Send,” double check that all the parties that were automatically populated in the “To” line are appropriate to receive the information you just added to the conversation. Better yet, “never put anything in email that you wouldn’t want on the front page of the Times.”  Even if YOU don’t include the wrong person, the next recipient might!


After:  References – the double-edged sword


What you shouldn’t say…


More than 20 states have passed legislation to give former employers partial immunity from defamation lawsuits caused by unfavorable employee references, yet the courts continue to up hold these cases. Even when an employer can prove that their statements are true, a case can be reinstated (Robinson v. Shell Oil Co.) under federal laws as a retaliation claim under title VII if the former employee can raise question as to the employer’s motivate (pretext) to give the poor reference.


Most companies have resorted to a “name, rank and serial number” policy but even providing that limited information can trigger a defamation suit, as one employer discovered when the Florida court of appeals reinstated the employee’s case. The former employer stated that the employee was not eligible for rehire but their assignment of “not eligible” was inconsistent with the written policy which misrepresented the employee’s conditions of departure.


What you should say …


A case came before the California Supreme court because of what an employer didn’t say when they provided a favorable reference for a former employee who had received complaints of sexual misconduct. The omission resulted in a new victim with the new employer and the former employer was liable for their failure to disclose. The California ruling forces employers to disclose all key information when they choose to provide references.


What your mother would say…


References that are not entirely accurate or cannot be proven to a reasonable jury can result in defamation cases. References that are accurate, but not made in good faith or made with malice can result in retaliation suits. And references that are incomplete result in liability cases. It’s rare that you’ll get the green light to “pass the buck” but if you’re concerned about what you might have to say (or not say) when you’re asked to give a reference, transfer the call to your Human Resources department and let them handle it because like Mama said, “If you can’t say anything nice, don’t say anything at all!”
Authored by MLYost