Plagued by "They" and "Everyone"

The Exponential Growth of Gossip 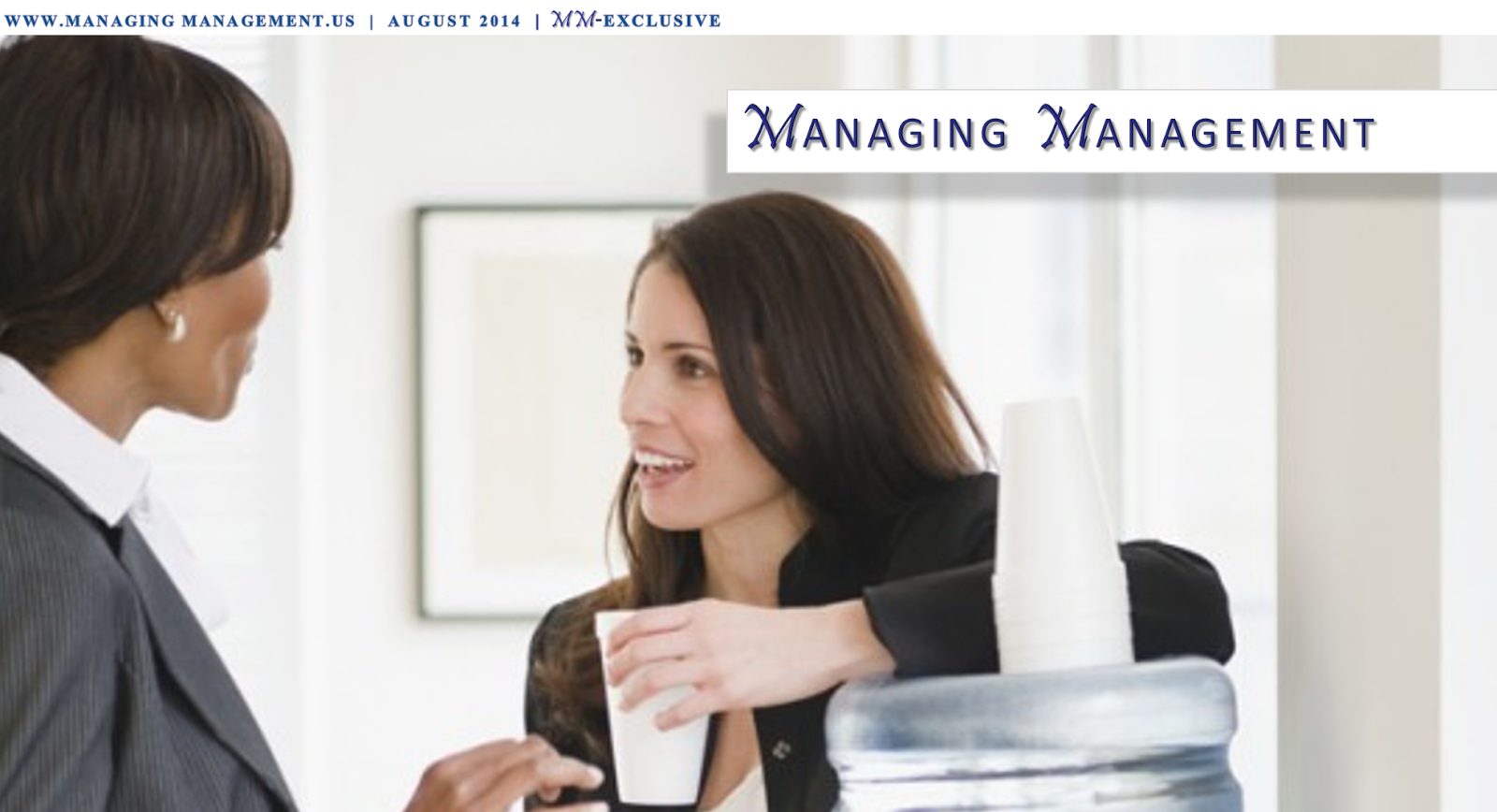 I recently watched an old program I had recorded years ago and got a good chuckle out of these 2009 Chevy commercials with Howie Long that I have a love-hate appreciation for. If you don’t remember these “They” and “Everyone” parodies, do play they to refresh your memory (they're at least worth the laugh).


I love these (and hate them) because they are so representative of society at large and the contagious nature of misinformation … especially bad or negative misinformation. The average workplace is all too often plagued by this “They” and “Everyone” virus.

One person will have a problem with a new policy or idea that management puts out (something that 95% of the staff are happy with or at least neutral about) and somehow this one person’s water-cooler complaining turns into a panicked manager sitting in the boss’s office bringing forward “concerns” that “everyone” is upset about this new change and “they” are all complaining about it.

However, trying to track down the actual unhappy people – the “they” and “everyone” who make up this global discontent – so that you can address their issues and explain the reasons behind it, you can’t actually find a “them” to address.


In your attempt to locate the sour source, “everyone” you talk to says, well I don’t feel that way myself, I’m just passing along how so-and-so felt. But so-and-so, tells you the exact same thing when you try to vet their fret. When you reach the final so-and-so (a person who really did have a problem or concern that deserved to be heard and responded to) “they” turned out to be “the” and “everyone” … just “one.” But they caused such a stir, in no time at all, one ornery observation turned into “everyone feels that way.”


I’ve seen it in the media, in workplaces, in churches – and what’s most unfortunate is that a very small number of very loud naysayers can prevent large organizations from making right, necessary changes toward progress for fear of the “they” and “everyone” that get misrepresented as a majority – they are not.


Why doesn’t the same hold true with positive messages? Consider this dream sequence … a corporation that employs mostly single men and women makes a decision to close for the summer while schools are out. There will be no pay for those months because no work is being performed, but it’s a great benefit for those parents who want to spend time with their kids who are on summer break. The one or two people who think this is a great idea and will benefit from the decision start a water-cooler stir that permeates the whole staff and before you know it “everyone” thinks it is a great idea to close for the summer and “they” are very happy with management’s decision… and then we all wake up.


Well, we all know that’s not likely to happen (ever), so what’s the solution?


The next time someone complains to you about something that 1) you don’t actually have a problem with and 2) you do not have the power or authority to change it, direct him or her to the person who IS empowered to address it and then you, LET IT DROP.


Don’t contribute to the exponential growth of “they” and “everyone” – be a part of the solution by not perpetuating the gossip. Better yet, if you are happy with the decisions or changes, don't keep it a secret. Your silence allows people to assume the opposite simply because of the company you keep at the water cooler.
Authored by MLYost